SYSTRA IBT Celebrates Milestone with Opening
of Bridge in Panama

The Atlantic Bridge, 3rd Panama Canal Crossing located near the port city of Colón, Panama, was inaugurated on Friday, August 2, 2019 in the presence of the President of the Republic of Panama, Laurentino Cortizo, and the administrator of ACP (Panama Canal Authority), Jorge Quijano.

The event marked a significant milestone for SYSTRA IBT which was responsible for main bridge re-design, value engineering and approach bridge checking, on behalf of Vinci Construction Grands Projets.

A RECORD-BREAKING ACHIEVEMENT The bridge links the North American and South American continents and can be used regardless of whether the canal locks are in operation or not. The central span, the bridge section that spans the canal, consists of 530 metres of concrete deck located 75 metres above sea level, a world record for a cable-stayed bridge.

Commenting on the benefits of this new bridge, Erwan Allanic, Senior Bridge Engineer of SYSTRA IBT said, “The 3rd Panama Canal Crossing is located at the Atlantic entrance to one the most crucial shipping routes in the world. The 75 metre clearance will allow the largest containerships to pass underneath, while travel for the residents along Panama’s Caribbean coast has now been significantly improved as they no longer have to rely on a ferry and single lanes crossing the canal that are open only when the locks are closed.”

SYSTRA IBT was responsible for the complete re-design of the cable-stayed bridge, foundation value engineering, tower and deck construction engineering, independent check of the approaches including both the incrementally launched spans, the cast in-situ cantilever spans, and shop drawings.

Traffic on the canal was not interrupted at any time during the construction phase, while construction cycles of the main bridge were significantly reduced through the innovative use of a mix of precast and cast in-situ elements for the segments of the cable stayed deck and through the simultaneous erection of the deck and tower. 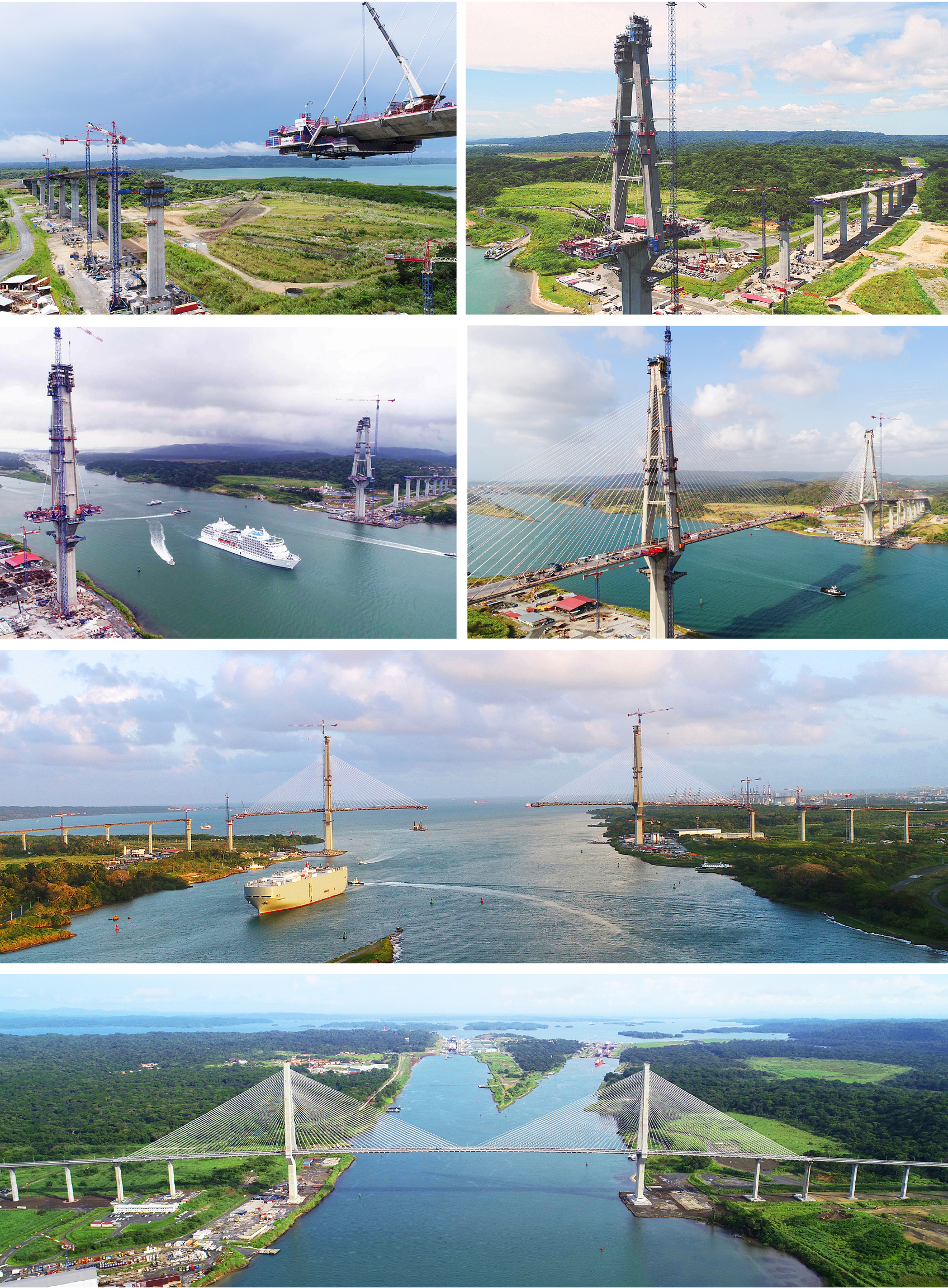