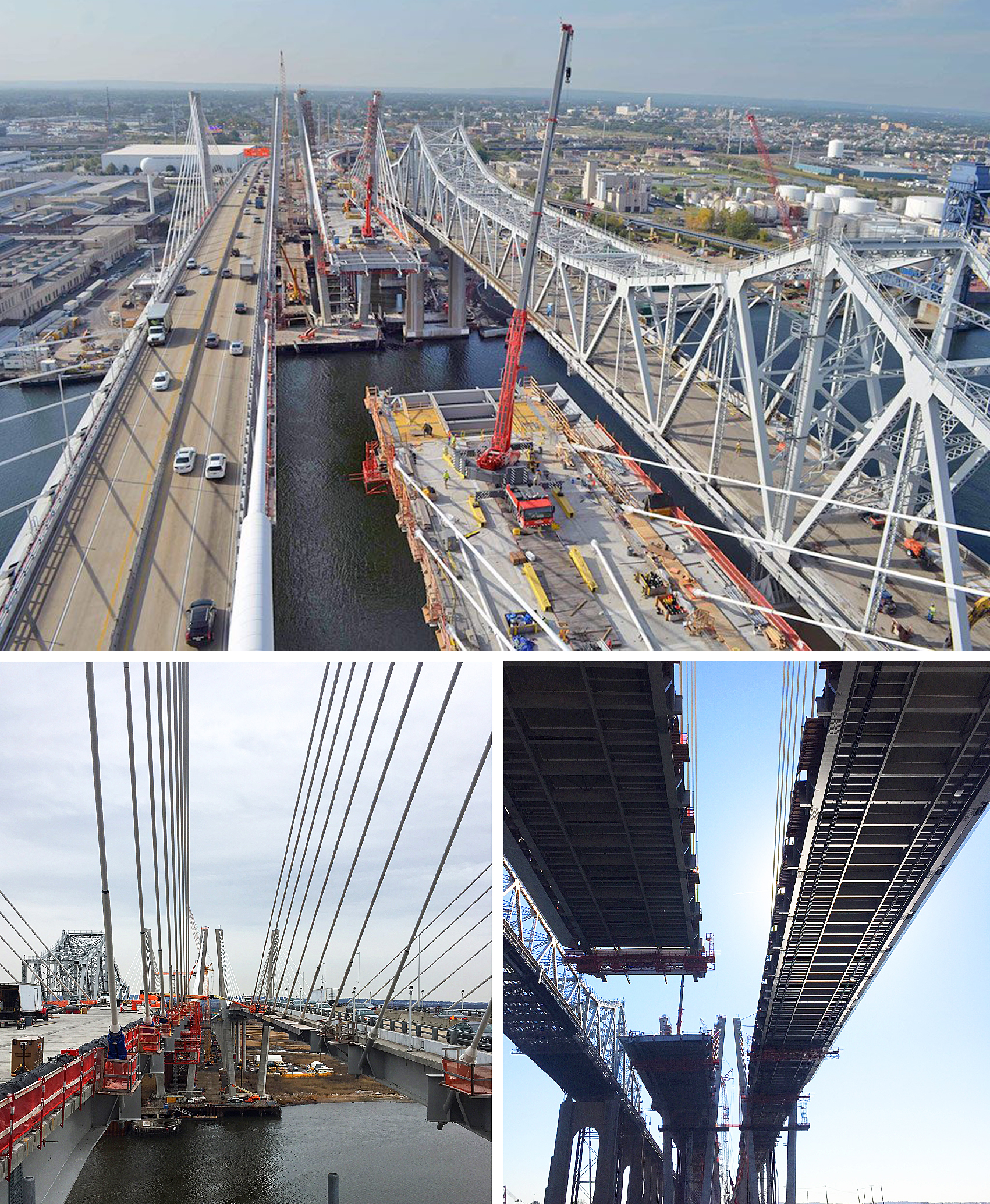 The Goethals Bridge Replacement involves the construction of a new bridge to replace the existing 85-year-old bridge that carries I-278 over the Arthur Kill and provide access for commuters and freight carriers between New York and New Jersey.

The new Goethals Bridge Replacement is a twin structure, carrying three lanes and a shoulder in each direction, a multi-use path and a provision for future mass transit to be placed in the center. Each cable-stayed structure is 1,982 ft (604 m) long, with a main span of 900 ft (274 m), and consists of a steel grillage made composite with full-depth concrete panels. There is a total of 10,570 ft (3222 m) of approach bridges, with a typical 170 ft (51.8 m) span consisting of precast prestressed concrete girders and a CIP deck.

SYSTRA IBT was appointed as the Independent Check Engineer (ICE) by the NYNJ Link Partners, a joint venture between Macquarie Infrastructure and Real Asset (MIRA) and Kiewit Development Corporation. In the role of ICE, SYSTRA IBT performed a completely independent analysis of the bridge structure based on the design plans including independent modeling, structural verification, and compliance reviews conforming to contractual requirements.